This organization would be adopting a fair process to decide whether a boat should be penalized if a rule is broken by a coach. An annual conference was held in Mexico end of 2017 where the meetings had delegates coming in from the different sailing communities and countries. Proposals were put in to modify racing rules that were discussed and voted upon. The proposals that were accepted were decided to be put into effect from January 1st 2021. 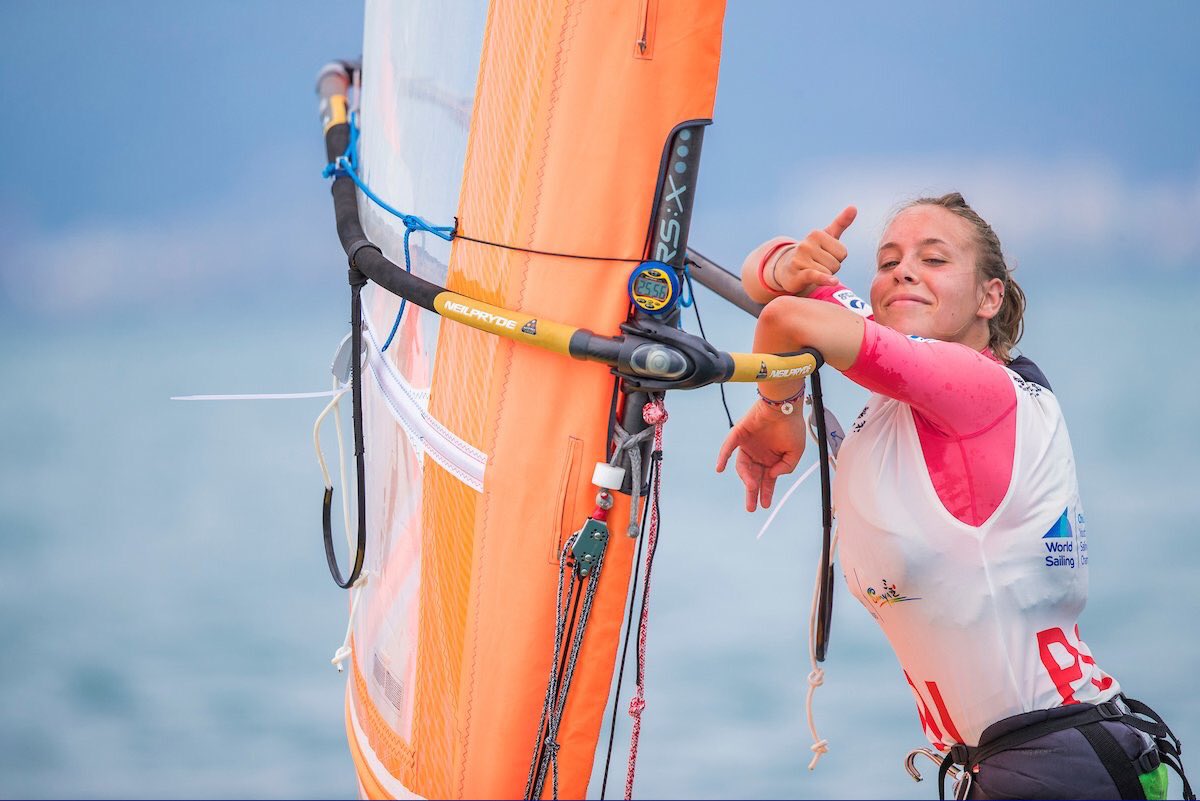 There were certain changes that were deemed urgent and needed to be given effect from an earlier date. There is one definite change that has been implemented and three rules. These have become effective from January 2018. The primary reason is to ensure that a fair method is in place if a coach, support person or a parent breaks a rule. The effective change in the rule would include penalizing a boat without having to hold a hearing. US Sailing wrote to all concerned judges to urge them to impose penalty that can be done as per the revised rules without having to hold a hearing.

Four changes are being implemented as per the proposals and discussions that were held. A process has been put in place so that those who are alleged to have broken rules can put in a protest. The protest committee can have a prosecutor in place who will present the case. In case there is a request for a redress, the prosecutor can put on the case for the boat who requests a redress.

The main change that comes in is the ability to put in a penalty without having to hold a hearing. At the same time the boat or the support person being penalized can defend themselves. This chance to defend themselves is also a major revision that comes with the rules.