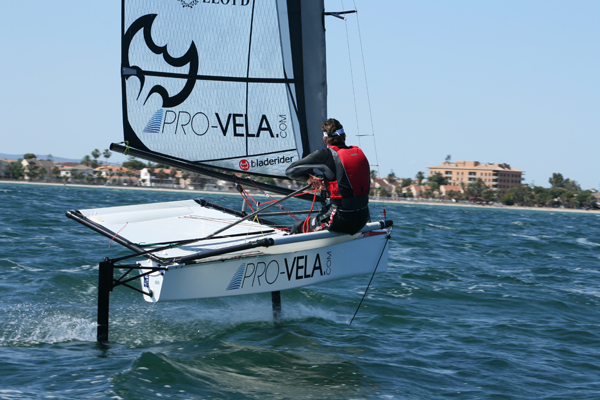 Fletcher-Scott had been his closest opponent in the 2016 race. The difference was quite close and Fletcher-Scott was in second position. Even though he was able to finish ahead of Greenhalgh in the first race the latter was able to gain the first position in the final. This was disappointing for Fletcher, who had been hopeful and had held a steady position in the waters. END_OF_DOCUMENT_TOKEN_TO_BE_REPLACED

Two-time world champion Josh Angulo is very happy to be returning to his old team where he had enjoyed a huge success in his career.

The transfer move of the close season is through and Josh joins the S2Maui once again. He will once again be joining forces with Barry Spanier and Art Szpunar. The three joined together to enjoy major success on the world tour.

Josh was over the moon with this new transfer and he believes that he is truly back where he should belong in the first place. He said that he was indebted to Art and Barry for getting him back into the S2Maui team. He said that he gained a lot working with Art and Barry and learned the performance first policy from them.

Josh believes that Art is a perfectionist in spite of having a mellow character. Barry is great at tutoring and both of them will help him to achieve even further heights in the sailing world. They are the best windsurfing tutors that he could have ever gotten. END_OF_DOCUMENT_TOKEN_TO_BE_REPLACED He states that currently many people are visiting him and congratulating him on his new post. Many are providing him vital inputs on the current state of affairs and what needs to be done. Understandably, the first weeks of his appointment have been turbulent as there were the Olympics are going on, after which several decisions had to be taken in the course forward for the organization. END_OF_DOCUMENT_TOKEN_TO_BE_REPLACED